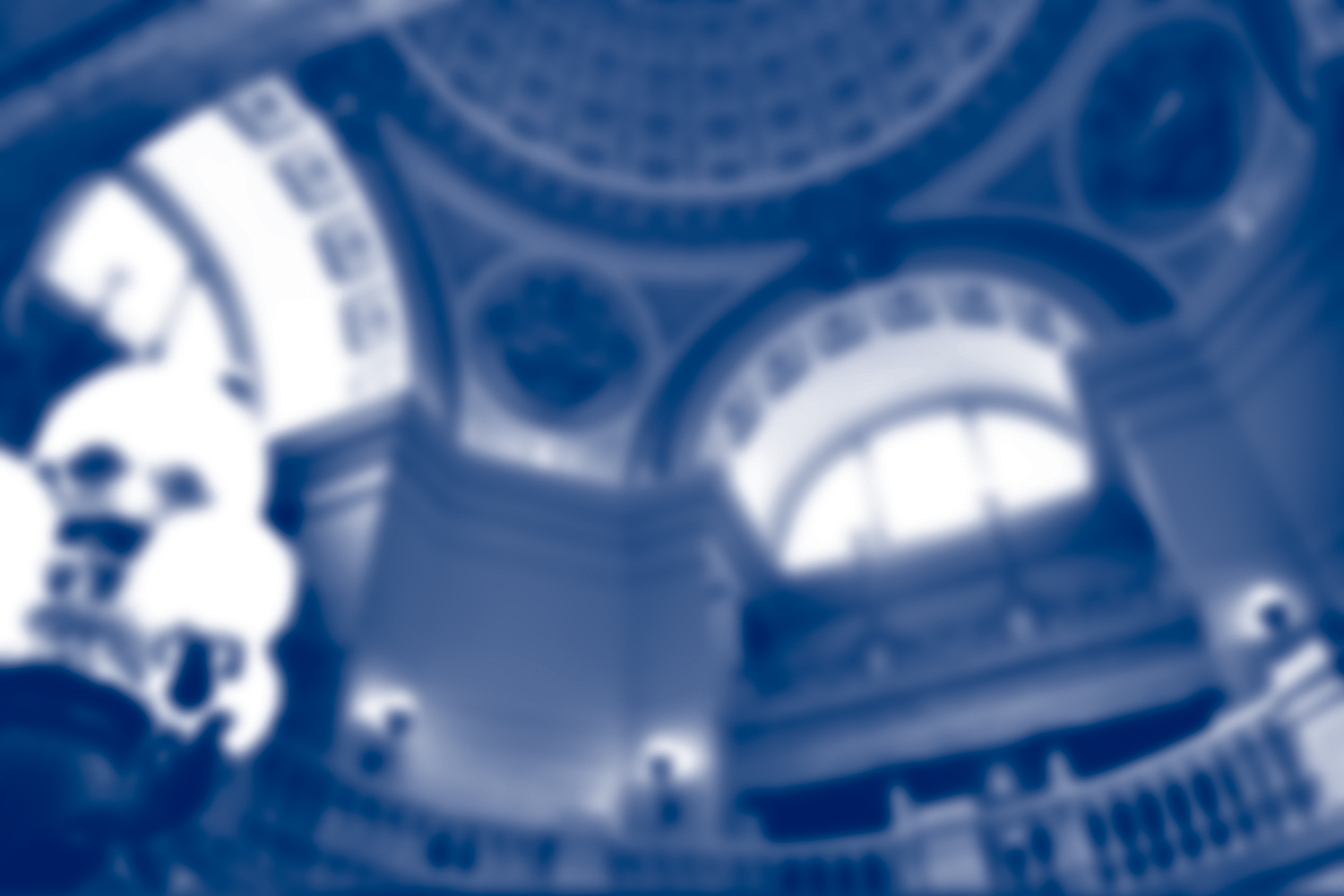 Mr. King is the founding partner of the firm and concentrates his practice in the areas of civil litigation, business and commercial transactions, real estate, and trust and estate planning and administration. In more than 35 years of practicing law, Mr. King has litigated over 800 injury claims in Western Pennsylvania. For his expertise in civil litigation, Mr. King was elected to the Westmoreland Academy of Trial Lawyers.

Mr. King has also provided counsel to many clients in the formation, structure and operation of professional, business and non-profit corporations, and partnerships. Due to his knowledge and experience in real estate matters and transactions, Mr. King has represented national title insurance companies, title insurance agents, trust administrators, churches and other non-profit entities, and he has also served as general counsel for the Westmoreland REALTORS® Association for more than three decades. For the last decade, he has served as the trustee in trusts established to manage and administer farming, timber, coal and gas operations or holdings. Mr. King also counsels clients on estate planning and administration, including the creation of wills and trusts to minimize probate expenses and death taxes as well as litigating claims against and in defense of wills.

In 2015, Mr. King was inducted into the Million Dollar Advocates Forum®, The Top Trial Lawyers in America®, which recognizes trial lawyers who have won million dollar verdicts or settlements.